With recent figures predicting a huge upturn in European Oil & Gas production and projects, we are taking a closer look at what’s around the corner for the continent, including projects, production and employment predictions.

With reports indicating that North Sea production hit a new high last year, predictions around the future of Oil & Gas production in Europe are looking positive.

The European market is set to experience a higher volume of oil flow from new projects from 2019 onwards. This upturn in production will be driven mostly by the start of production in Norway’s giant Johan Sverdrup field, as well as several smaller exploration and production companies (E&Ps) targeting first oil in the UK in the coming months.

According to a GlobalData report, 81 new crude oil and natural gas projects will commence production across Europe over the next six years.

Breaking down the list of new developments by country, the UK is set to lead the new wave of activity with a total of 37 new projects, followed by 28 from Norway and six projects from Italy.

Norway will be responsible for the largest overall contribution to oil production, with the country’s upcoming projects estimated to add over 1,072 mbd in the next few years.
By 2025, around 97% of oil production will be sourced from offshore fields. Shallow water fields will contribute 929 mbd, with deepwater and ultra-deepwater projects accounting for 516 mbd.
An increase in European greenfield startups is also expected, as companies leverage infrastructure to commercialize small fields in the region.

Last year, Oil & Gas production reached a seven year high in the North Sea, hitting an average of 1.7m barrels of oil equivalent (boe) produced per day in 2018.
The future looks bright for the North Sea, as the Oil and Gas Authority (OGA) predict that 11.9 billion barrels of oil equivalent will be produced between 2016 and 2050.
The OGA said the increase was due to more than 30 new fields coming on stream since 2015, along with enhanced production techniques.
The North Sea also holds great promise for the UK, as the estimated amount of remaining UK Continental Shelf (UKCS) recoverable petroleum resources is in the range 10 to 20 billion barrels or more of oil equivalent (boe), including discovered and undiscovered petroleum resources.

Norway’s dedication to Oil & Gas currently places it as the 8th largest producer of oil and the 3rd largest producer of gas in the world.
Continuing a run of success, Norway’s Oil & Gas industry is investing heavily in new projects over the next few years, promising high returns on investment and creating new jobs in the industry.
Norway is home to many of the largest upcoming Oil & Gas developments in Europe, including the Johan Sverdrup Development (valued at $10.4 billion), the Johan Castberg Field (valued at $6 billion) and the Martin Linge (Hild) Heavy Oil & HPHT Gas Field (valued at £5.7 billion).

These projects are set to increase oil production over the next few years, compensating for the declining production from existing fields, allowing Norway’s output to remain stable.

To date, only about 47 % of the estimated recoverable resources on the Norwegian shelf have been produced and sold. The NPD (Norwegian Petroleum Directorate) forecasts show that Oil & Gas production is increasing from 2020 to 2023, the total production is then predicted to reach a record level not seen since 2004.

The future of European gas production

By 2025, offshore developments will be responsible for over 84% of Europe’s new gas production.
As the world’s third largest exporter of natural gas, Norway’s gas exports account for 20% of total European gas consumption. The country is the provider for almost 40% of the UK’s gas consumption, and also supplies substantial amounts of gas to Germany and France. Strong exports are predicted to continue through to 2023, though it is uncertain what effect – if any - that Brexit may have on Norway’s gas exports to the UK.
In the long term, pipeline projects planned for the coming years may significantly change the European gas market as we know it. The Trans Adriatic Pipeline (TAP) is under construction and expected to begin operations in 2020. The project, which is part of Southern Gas Corridor, will connect Europe with gas fields in the Caspian, bringing yet another source of gas supply into the mix.
In the north, the coming few years will see Nord Stream 2 serve as an additional route for Russian gas, while Baltic Pipe will carry gas from Norway to Denmark, Poland, and other countries in the area.

Demand for new UK Oil & Gas skills on the rise

The future of Oil & Gas production looks positive in the UK, as the industry will require an estimated 25,000 new workers by 2025, according to the latest report from OPITO.

The predicted demand will be driven by 4,500 entirely new roles, across technical fields including automation and data science, as a shift in skills requirements is set to occur due to advances in technology, internationalisation and the transition to a lower carbon future.
According to The Skills Landscape report by OPITO, the current UK Oil & Gas workforce will still be in demand in future, with around 80% of the current workforce predicted to still be working within the industry in 2025, taking into account natural attrition and retirement.
Currently 28% of Oil & Gas workforce’s time is currently spent on repetitive, transactional activities which are more likely to become automated over time. This means that upskilling and reskilling of current workforces will be necessary to enable workers to carry out their role more efficiently and prepare them for different tasks and responsibilities.
The UK Oil & Gas workforce has shown great promise in recent years, with production efficiency on the UK Continental Shelf (UKCS) improving for the sixth consecutive year in 2018 – resulting in an additional 11 million barrels of oil equivalent (mmboe) overall.

With the demand for technical projects and technology skills on the rise in the industry, Europe’s Oil & Gas operators are set for increased competition for highly-skilled talent.

If upskilling targets for the Oil & Gas industry are not achieved over the next few years, European operators are likely to struggle in attracting multi-skilled workers and technology-enabled talent due to the existing technology skills shortage across Europe.
Speaking on the future of changing workforce demands, Client Development Manager at First Recruitment Group, Simon Calvert said, “The North Sea is seeing huge demand for skilled Oil & Gas workers and rising demand for skilled technical talent.

“As Oil & Gas operators diversify their approach to production and exploration, we at First Recruitment are witnessing a higher demand for more technical and technology based skills, with more emphasis being placed on experience in specialised fields such as pre-FEED’s and subsea.”

Hiring Oil & Gas workers across the North Sea and Europe

We understand the competitive market that North Sea and European Oil & Gas businesses operate in, with high demand for skilled workers across the industry and pressure to find the right talent for projects.

At First Recruitment Group, we have over 20 years of experience in providing skilled Oil & Gas workers across Europe, working hard to source the correct talent for our clients hiring and project needs.

If you are looking for a recruitment agency in Europe, that offers full compliance and a local presence, contact our Client Development Director, Lewis Trow, on +44 (0)1925 909252 or email lewis.trow@firstrg.com

For more information on our hiring capabilities in Europe, click here to read about our European recruitment agency. 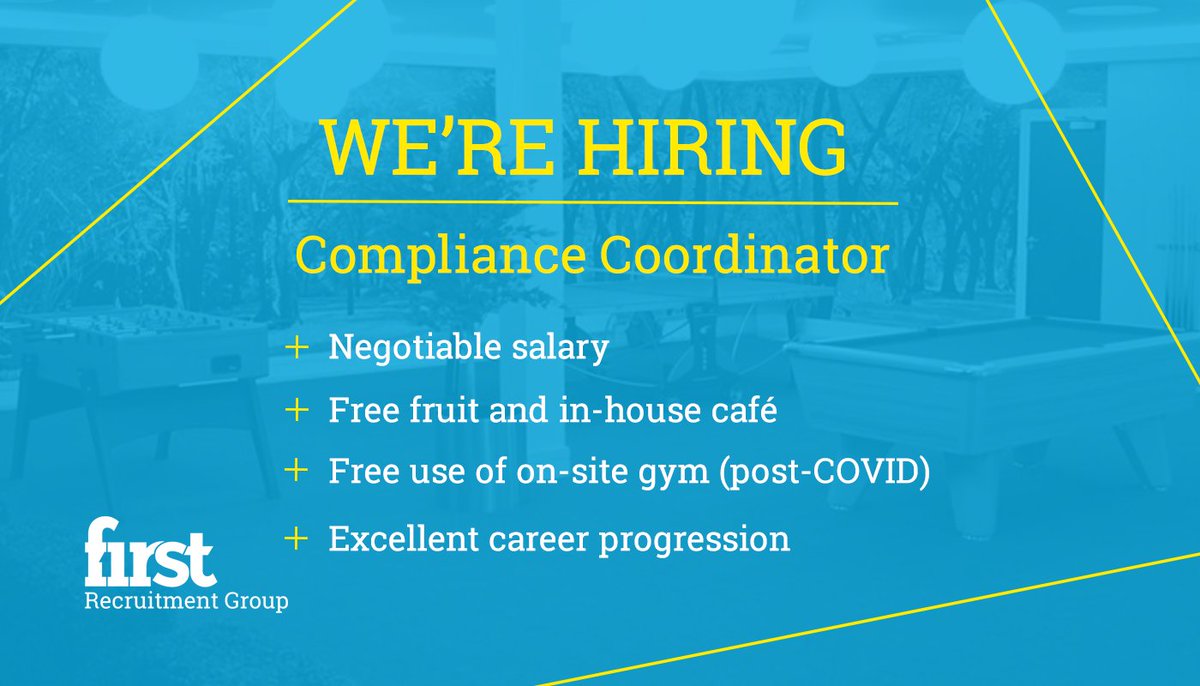