Following our analysis on the future of production in Europe and Asia Pacific regions, we take a look at the condition of the Africa Oil & Gas industry, analysing the key areas of growth across the continent and the predicted impact on employment opportunities.

Over seventy crude and natural gas projects are expected to commence operations in sub-Saharan Africa by 2025, presenting large production boosts for the Africa Oil & Gas industry.

According to a report by GlobalData, major projects in sub-Saharan Africa are predicted to add around 2.3 million barrels per day (mmbd) of global crude and condensate production by 2025, with an estimated 9.6 billion cubic feet per day (bcfd) contributed to global gas production.
Within the upcoming Africa Oil & Gas projects, Nigeria is set to lead among countries with eight estimated new projects, followed by Chad and Mozambique with two projects each.

Deepwater drilling in frontier regions of Africa is on the rise, with companies investing more money in this high risk and high reward environment.

A large chunk of this activity is predicted to take place in already producing countries such as Nigeria, where developments such as the Bonga South West deepwater project are expected to soon reach final investment decision. Exploration is also on-going in the deep water off the coasts of Senegal and South Africa, with Total’s notable gas condensate discovery earlier this year rejuvenating interest in the deep water offshore exploration.

Africa oil refineries accounted for 3.4 per cent of the total global active refining capacity last year, with an average annual growth rate of 0.7 per cent. However, the growth rate is set to increase exponentially over the next four years, with refining capacity estimated to leap from 3,544 thousand barrels per day (mbd) in 2018 to 7,841 mbd by 2023 at an AAGR of 15.9 per cent.

Egypt, Algeria, South Africa, Nigeria, and Libya accounted for over 78.2 per cent of the total refining capacity of the region in 2018, according to the GlobalData’s “Refining Industry Outlook in Africa to 2023” report.

By 2023, Nigeria is expected to lead refinery capacity additions from planned and announced (new-build) refineries in Africa.

Over 30 new-build sites are expected to start operations in Nigeria from 2019 to 2023 with a projected capacity of 2,135 thousand barrels per day (mbd).

African oil production is set for another large increase in the coming years, as production in Ghana is projected to more than double by 2023 as a result of new fields coming on stream.


As a relatively recent and small player in Africa’s hydrocarbon sector, new discoveries by Aker Energy in Ghana’s Deepwater Tano Cape Three Points block, could help production rise from around 200,000 bpd this year to about 420,000bpd by 2023 according to finance minister Ken Ofori-Atta.

Aker submitted its $4.4bn development plans this year for its Pecan field, where it believes between 600,000 and 1m barrels of oil can be found. Ghana’s oil and gas reserves are helping position it among the continent’s fastest-growing economies, with an overall growth forecast of 8.8% in 2019.

According to a report by Deloitte, numerous African countries have sought affiliation with the Organization of Petroleum Exporting Countries (OPEC) to stimulate investor interest.

Equatorial Guinea joined OPEC in 2017, but lacks new discoveries and is working maturing oil fields. While oil and gas resources are likely to shrink in the coming decade, the country is still the second-largest producer of natural gas. In May 2018, Equatorial Guinea announced plans to develop a natural gas mega hub linking onshore processing and offshore production facilities.

Addressing the skills gap within the African Oil & Gas industry

According to a workforce report by GETI, 85 per cent of professionals and hiring managers believe there is still a skills shortage within the African Oil & Gas sector.

The shortage of talent is visible at all levels within the industry and can be felt across the continent, with notable skills shortages in Ghana, Kenya, Mozambique and Uganda where several major projects are underway.

With the demand for oil production and offshore projects on the rise across Africa, operators within the region are set for increased competition when hiring highly-skilled talent.

Speaking on the skills gap, Oil & Gas Business Manager at First Recruitment Group, Mark Wallace said, “Across Africa’s Oil & Gas industry, the homegrown talent pool is still quite limited as many countries are still emerging within the sector. This also presents challenges for hiring managers in countries with strict local content rules, where an average of 80 per cent of the workforce must be local staff.”

“At First Recruitment, we work with clients across Africa, helping them to develop hiring strategies that can meet the local contact requirements set by governments, whilst still finding the right people and skills for their projects, which often includes targeting highly-skilled expat workers and finding training opportunities for locals.”

At First Recruitment Group, we have over 20 years of experience in providing skilled Oil & Gas workers internationally. Within-country offices in Ghana and Kenya, and trusted strategic partners across the continent, our recruitment teams work hard to source the correct talent for our clients hiring and project needs.

If you are looking for an Oil & Gas recruitment agency in Africa, that offers full compliance and a local presence, contact our Oil & Gas Business Manager, Mark Wallace, on +44 (0)1925 912180 or email mark.wallace@firstrg.com

For more information on our hiring capabilities in Africa, click here to read about our International recruitment agency. 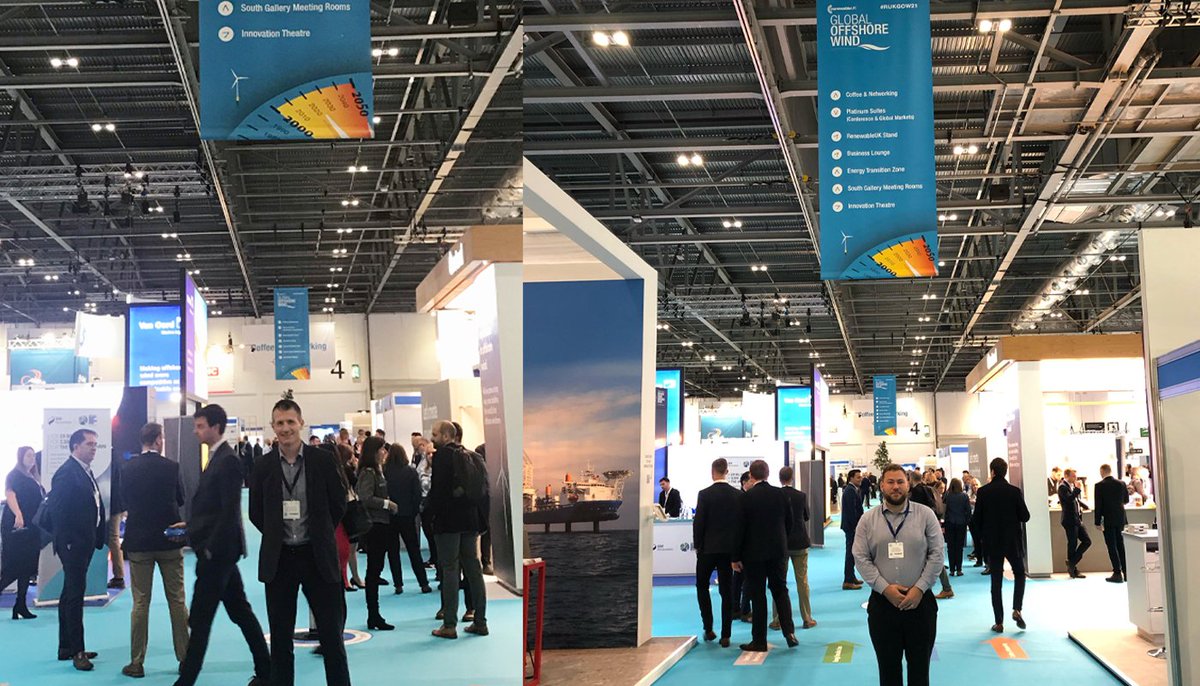 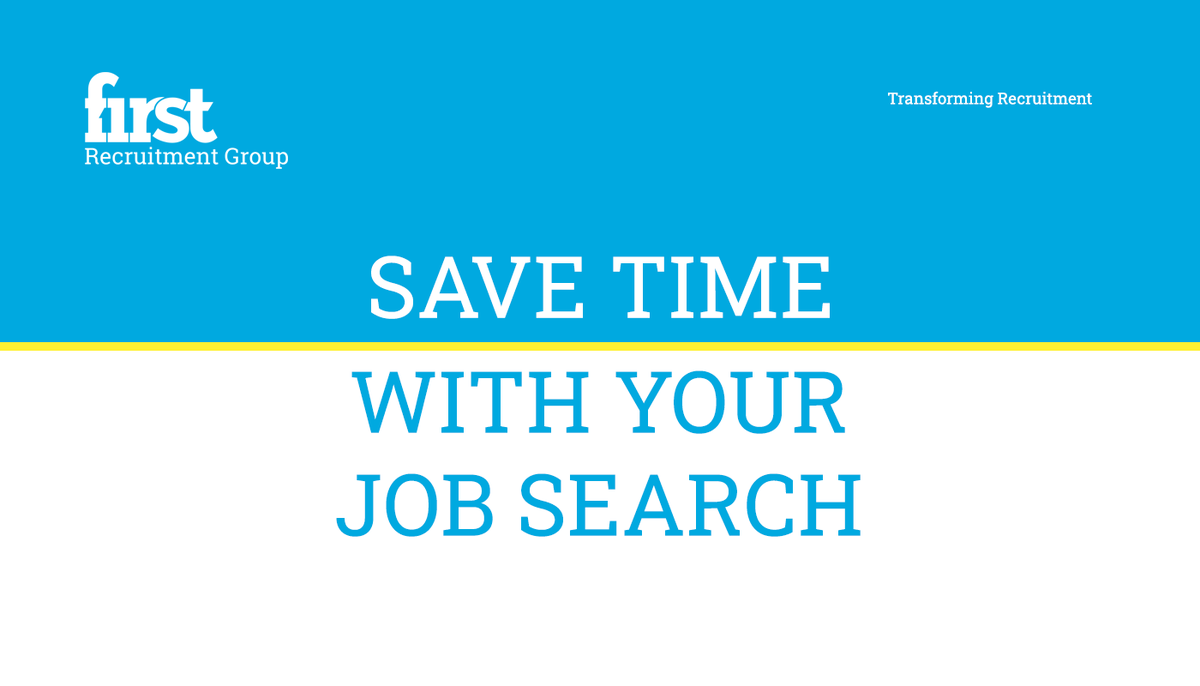 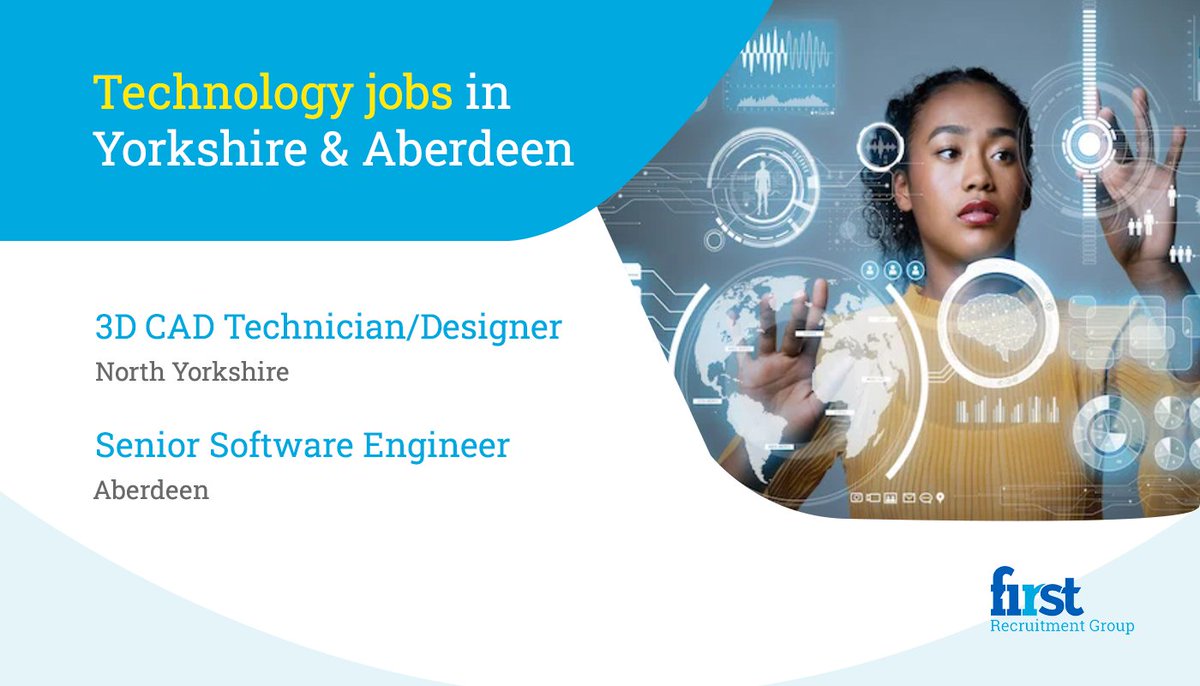 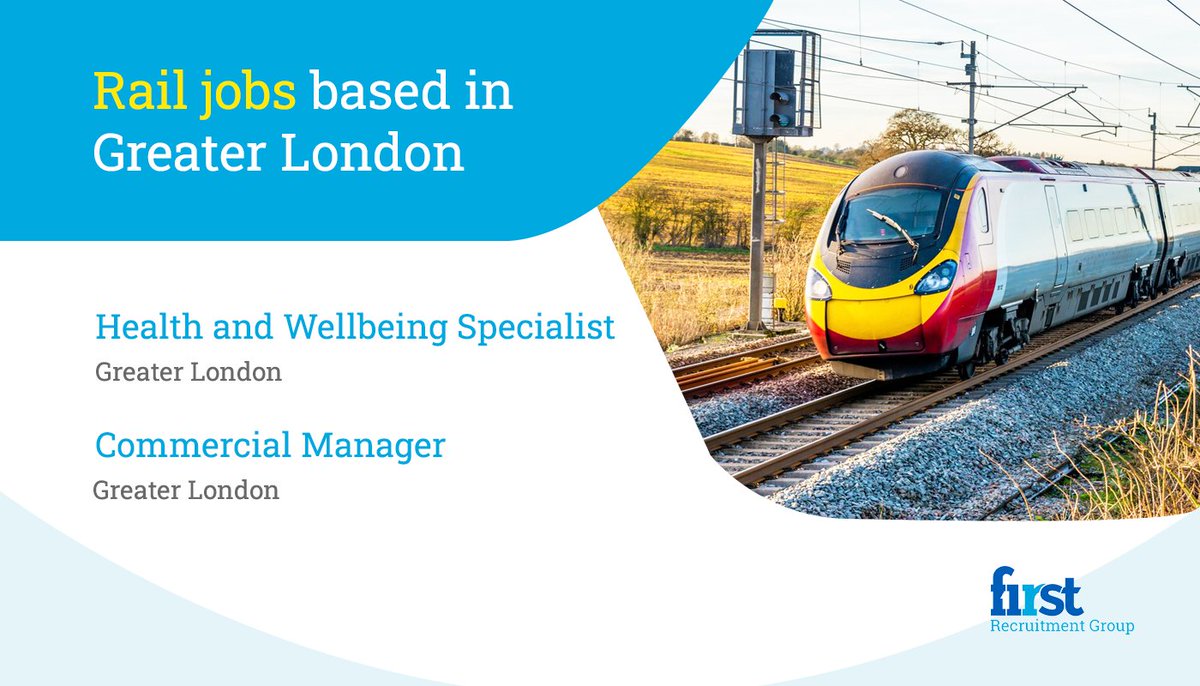 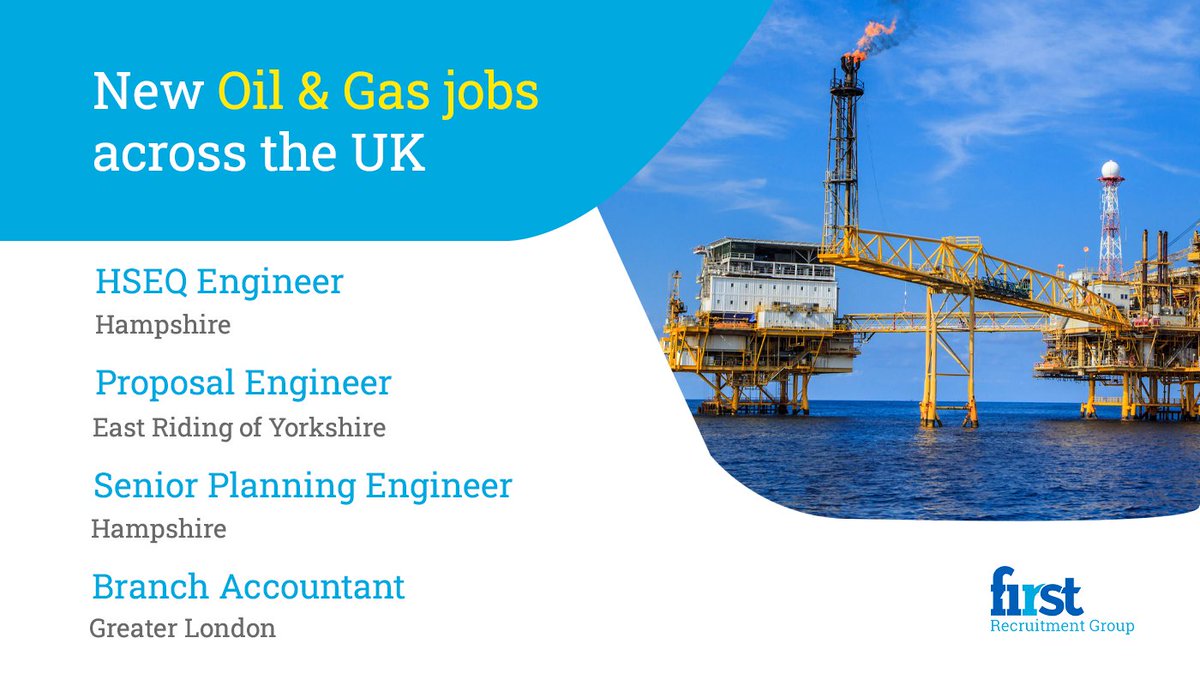